The Landrover Defender reached the end of it's production run in January 2016, having remained faithful to the original ethos of Landrover since the series one with the lights behind the grille in 1948. The utilitarian and very rugged design of having an aluminium body bolted to a very strong ladder chassis, 4Wheel Drive with Diff Lock and heavy duty suspension made this car a favourite with the British Armed Forces, not to mention Armed Forces around the world, Farmers, Construction Companies, The British Royal Family, Country Dwellers, Adventure Travellers, the list goes on and on.  They have become a style icon and Custom Car companies all over the world have taken this basic design and developed it according to their own tastes.  The following is HUGE, and because of the simplicity of design and how easy they are to work on, the values have remained very strong and they have even grown in value over the last few years.  The trick now, is to find one with low ownership, low mileage and nice service history that hasn't had serious modifications, as these are the cars that will do well as time goes on.  This particular car has onley 1 owner, nice low mileage and a lovely service history, which is a very good starting point!

- One Owner From New 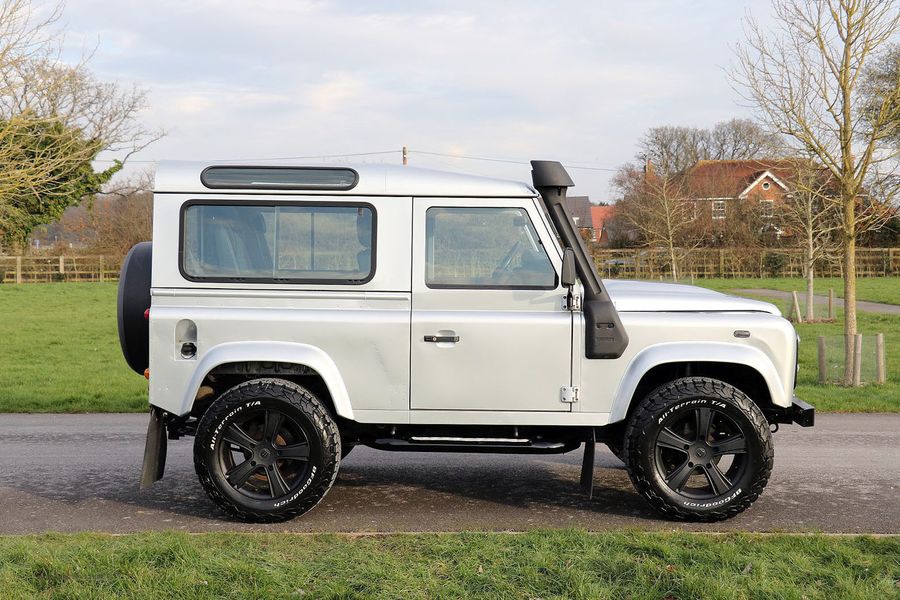 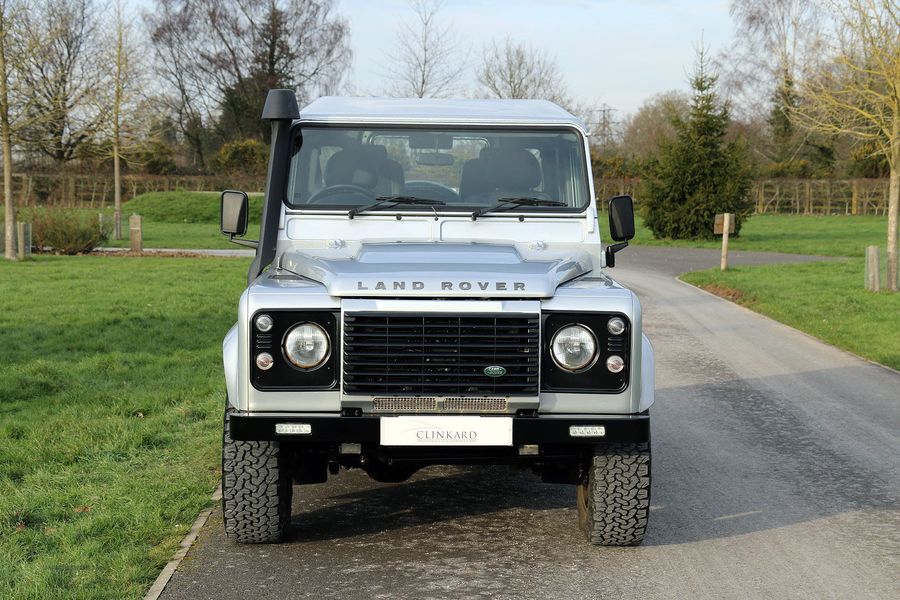 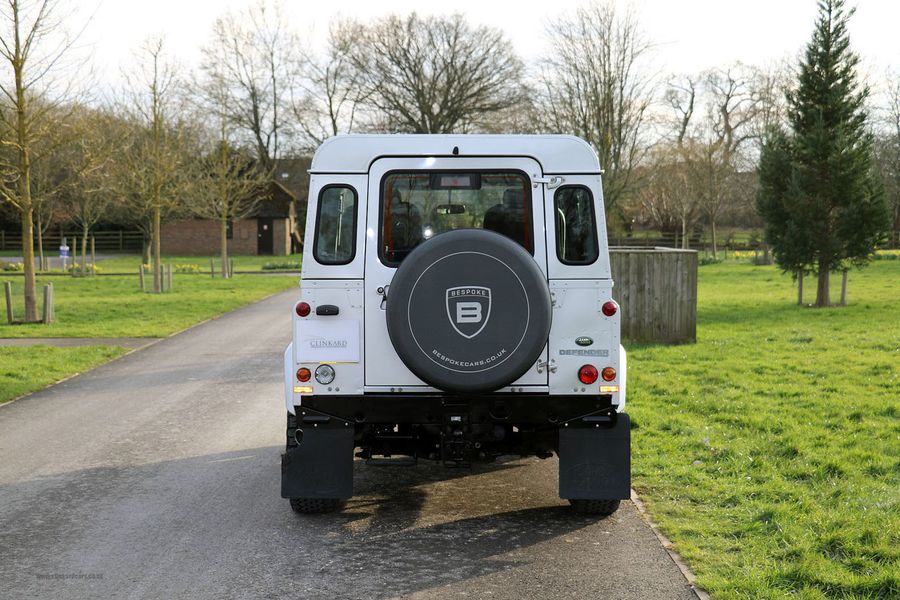 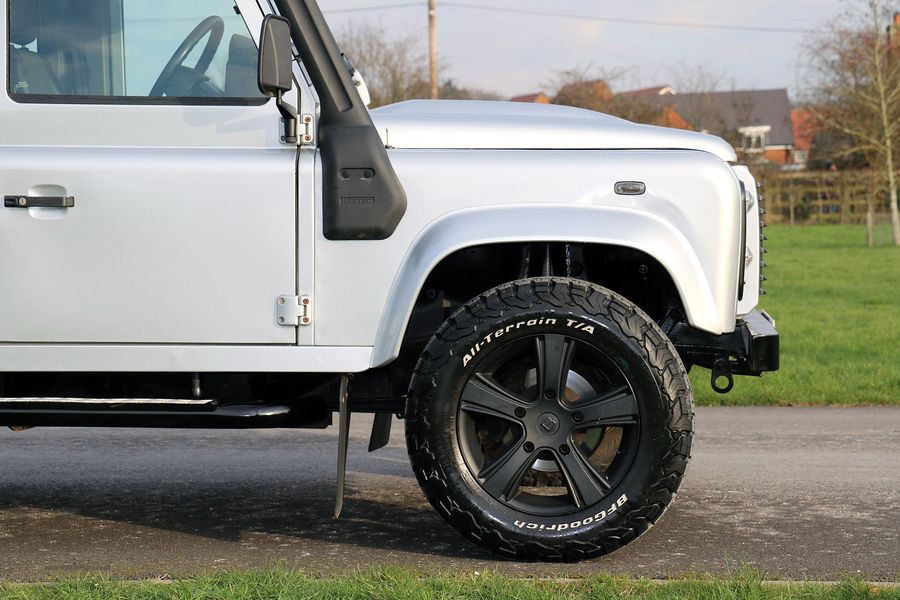 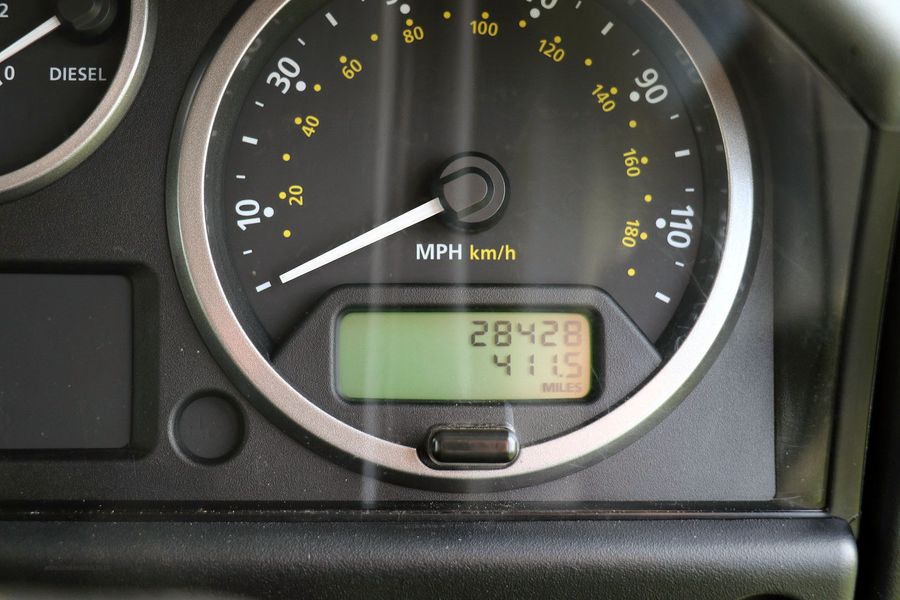 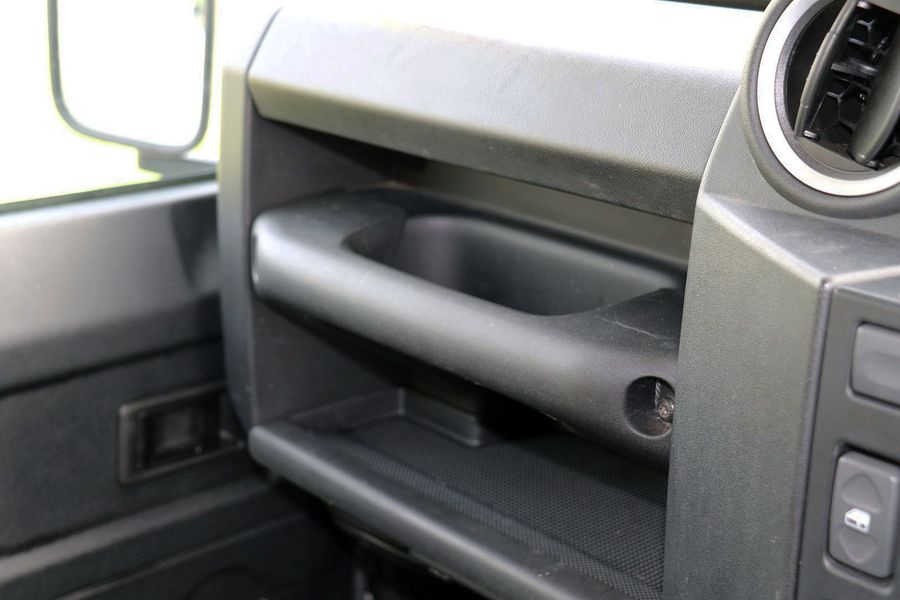 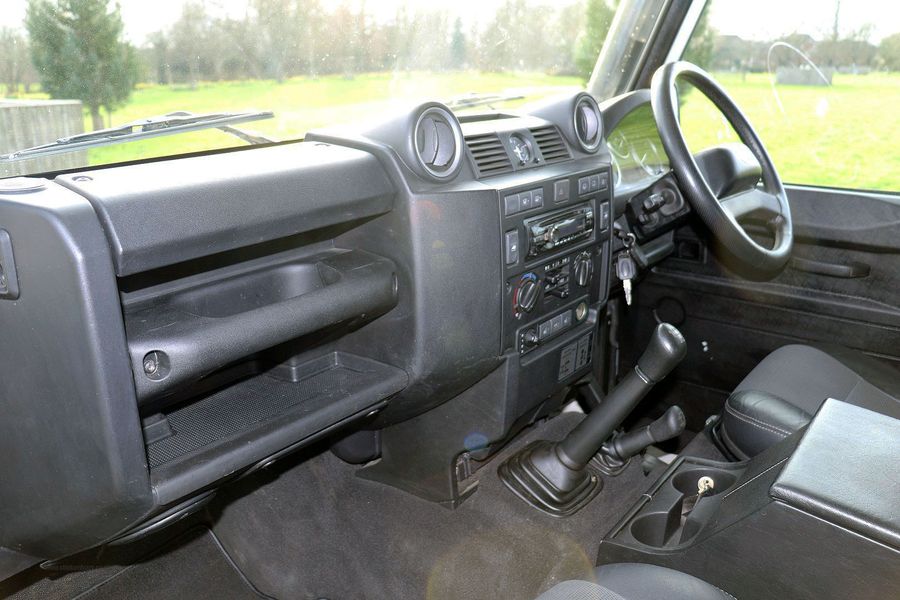 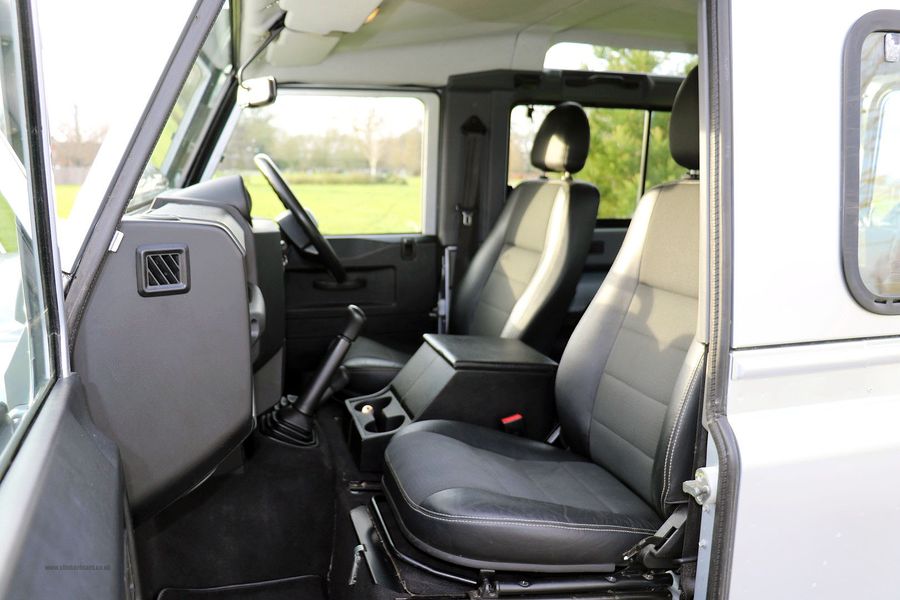 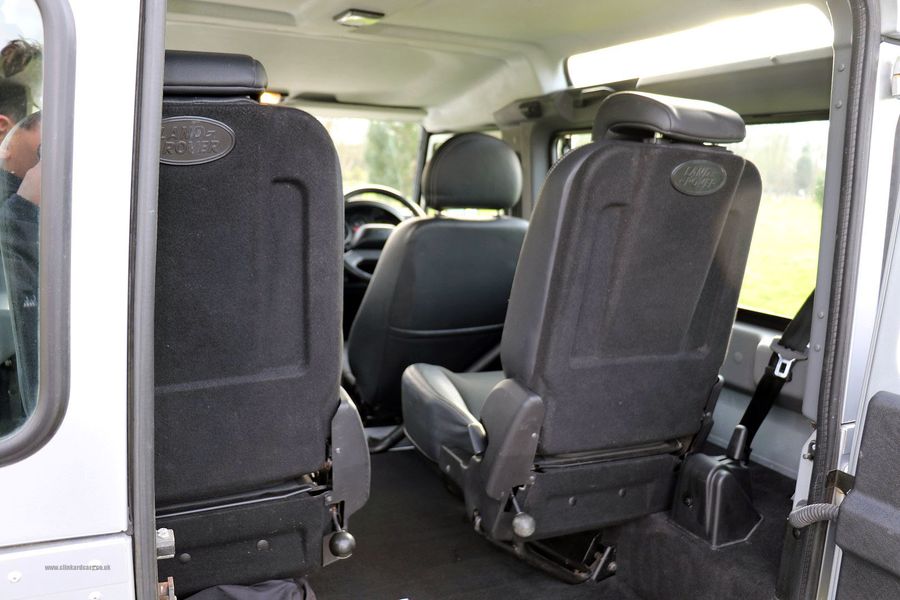 Your message has been sent. We will get back to you as soon as possible.